Golf and the Second Curve 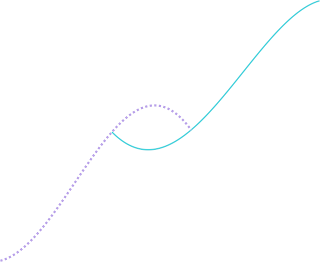 After an exciting weekend of golf during the British Open, it's important to reflect on what veteran player Tom Watson has to say about the state of the game:

"Golf is expensive, it is slow and takes too long to play, and it is a hard game to learn."

It's important that people and institutions rethink their First Curve - especially during the range of peaking.  This is the point where adjustments can be made - think in terms of a Second Curve and continued growth.

Don't think Second Curve during the First Curve decline phase.  It will be too late.
Posted by Unknown at 1:14 PM