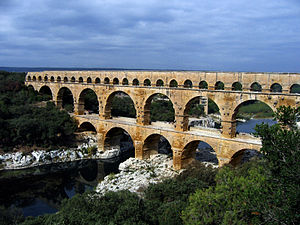 From - - The Nation, Direct Democracy in Italy:

"Meanwhile, experience in Italy with some rapacious private water companies—which took profits while making no investments in a system of pipelines so decrepit that nearly 50 percent of pumped water can go to waste—had persuaded most Italians that privatization was a mistake. But the issue went even deeper. Referendum number two stated that investors in the water system would not be guaranteed any profit. There was no way the message could be clearer: Italians no longer accept the Thatcherite view that all things are better managed by the private sector. There is such a thing as society—and some resources belong to us all."
Posted by Unknown at 8:03 AM