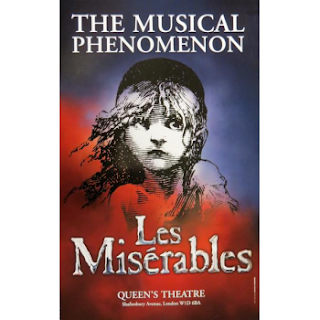 I had the opportunity to see the student production of Victor Hugo's Les Miserables at Carroll Senior High (Southlake, Texas) last night.  The barricade reminded me of the stories associated with the design of Paris.

The French Revolutions created a period of mass movements, democratic uprisings, and urban insurgencies.  Engineers helped governments rethink security in the age of 1840s urban warfare (just as they are helping to rethink city design in the age of global terrorism and extreme weather events).  Engineering and urban design made the shift from battling kings to mass participation of the populace in national warfare like what Les Miserables depicts. 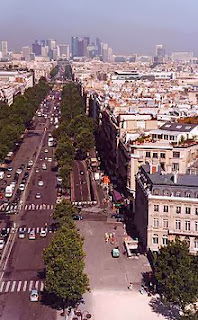 Central Paris was designed in the 1850s by Baron Georges-Eugene Haussmann.  Haussmann's Paris was designed to prevent a recurrence of the kind of unrest that had affected Paris for generation after the 1848 revolution.  The next time you are in Paris, examine the work of Haussmann - -
Keep in mind that engineering, Les Miserables and Keynesian Economics all intersected in this redevelopment of Paris.  All of this constructing  of new boulevards, squares, and buildings created jobs for disaffected  workers and thus acted as a safety value for public square.