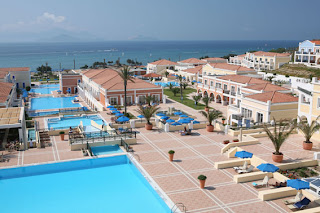 In the January/February 2010 issue of Foreign Affairs, author Jack Goldstone in his article "The New Population Bomb: The Four Megatrends That Will Change the World" outlines four important demographic trends to watch:

Goldstone has an interesting idea - reverse immigration. If older residents of developed countries took their retirements along the southern coast of the Mediterranean or in Latin America or Africa, it would greatly reduce the strain on their home countries' public entitlement systems. The developing countries involved, meanwhile, would benefit because caring for the elderly and providing retirement and leisure services is highly labor intensive.