A Paragraph to Ponder

"There's a well-drilling boom in the Central Valley, and it's a water grab as intense as any land grab before it.  Drilling contractors are so swamped with requests that there is a wait of four to six months for a new well.  Drilling permits are soaring.  In Tulare County, home to several of Mr. Hundal's almond farms, 660 permits for new irrigation wells were taken out by the end of this April, up from 383 during the same period last year and just 60 five years ago - a figure rising "exponentially," said Tammie Weyker, spokeswoman for Tulare County Health and Human Services Agency." 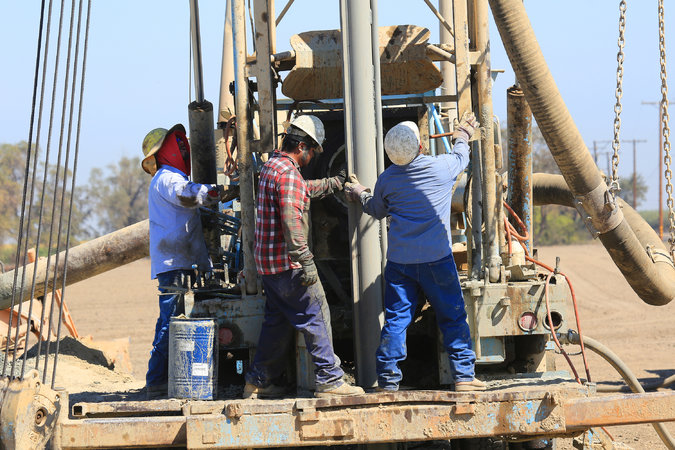