From ownership society to a nation of renters

A crucial sector of the world's biggest economy remains resistant to revival - - the U.S. housing market.  The Financial Times covered the issue today in Streets Behind.  Some of the numbers and trends are truly troubling.  Consider the following:
The beginning of the rentership society is upon us.  Charles Dickens turns 200 in February 2012 - - it might be a good time to brush up on the classics by the master of the intersection of economics and social structure. 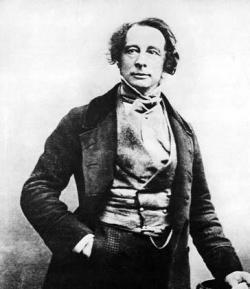