To Toll or Not to Toll 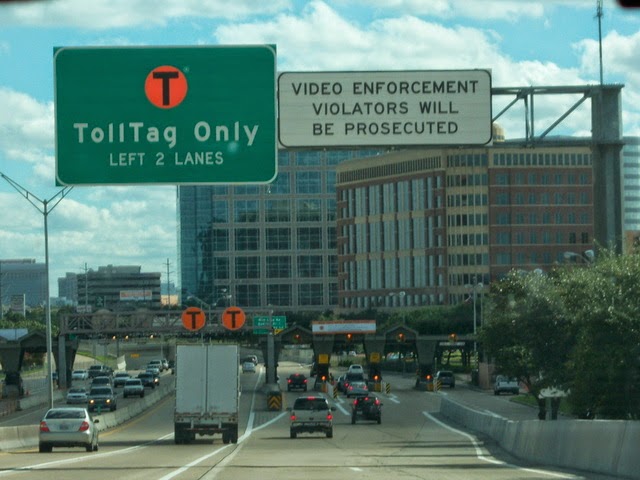 From the Dallas Morning News today - Highways about to take their toll:

"Virtually every major Dallas-Fort Worth highway project includes plans for new tolls, in many cases replacing what have traditionally been free carpool lanes.  By the time billions in planned construction is done, most of the area's major corridors will either be toll roads or feature some sort of toll component.

In large part, the growing network of toll highways can be attributed to living in a state with a booming population and a Legislature that dodges solving transportation shortfalls."