Best Novel of the Year 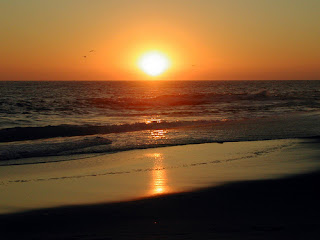 Without question it is Don Winslow's Kings of Cool.  The book is the pre-quel to Savages, which is out in the theaters this summer.

One of the main characters is a Navy SEAL - - and this is how Winslow describes the War on Terror in 2005:

Put simply:
Find enemy leaders and kill them.
The theory being that dead people are probably degraded but definitely disrupted, death being more or less the maximum kink in someone's day.

The collateral theory being that if you kill enough leaders, it discourages the middle management from applying for the job vacancy.

Most Salafist leaders want to do to Paradise eventually, not immediately, generously yielding that privilege to lesser beings.

And - - the difference between antiterrorism and counterinsurgency - -

Cheaper,
Faster,
And easier to tabulate.
Bodies (especially dead ones) being easier to count than hearts (fickle) and minds (transitory).
Posted by Unknown at 12:30 AM